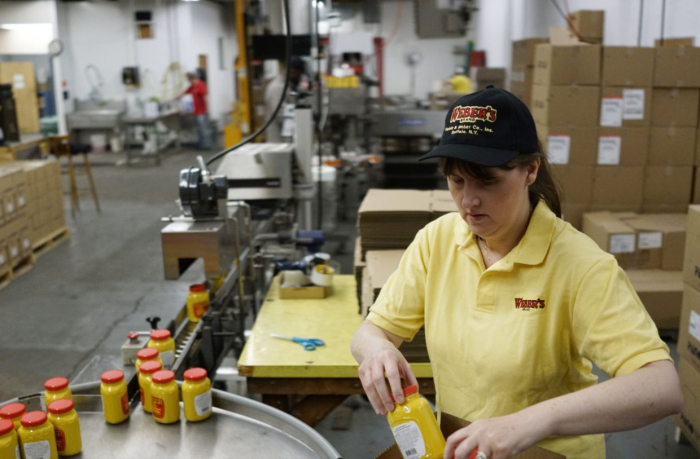 Weber's Mustard's bottom line has taken a hit with the loss of BJ's Wholesale Club, its fourth-largest account.

The loss of the BJ's account is just the latest illustration of how the retail market has gotten tougher for local food manufacturers. Large national chains such as Whole Foods, Aldi and Price Rite have displaced smaller, local grocers; and big boxes such as Walmart, Family Dollar and Rite Aid have added grocery departments, squeezing out smaller local players such as Perry's ice cream, Chef's spaghetti sauce, Bison dips and Wardynski's hot dogs in favor of national products that stay the same from one market to another.

The Massachusetts-based warehouse club chain has carried Weber's for roughly 20 years. But in November, Weber's stopped receiving orders from the three local BJ's stores that have consistently carried its products.

Some BJ's members, noticing the absence of Weber's on shelves, have written to the company. They received identical replies, which apologized for the inconvenience and said an item is usually discontinued because it isn't selling well or because the company can no longer get it from the manufacturer.

But Weber's CEO and third-generation family owner Steven Desmond said neither of those are the case. He said the South Buffalo company has enjoyed a good relationship with BJ's and developed the quart-sized container of mustard specifically for the company, which specializes in bulk sales. Sales there have remained steady, between $26,000 and $30,000, he said.

Desmond said local ordering was taken over by a corporate buyer roughly a year ago. Since then, Weber's has been replaced on shelves with Sweet Baby Ray's Sweet Mustard, a national barbecue sauce maker out of Chicago.

"BJ's corporate will look at this as low volume in the big picture of all their stores nationwide," Desmond said. "But my feelings, along with others, is that if you're going to open up stores in a regional locale, you should obviously be supporting the regional food favorites."

Counting closures and changes at local companies, including Will Foods, Maple Leaf Foods, JH Wattles and now BJ's, Weber's has lost a total four accounts in the last year. That translates to a loss of about 10 percent of its overall sales. J. Mills Distributing and Latina Boulevard Foods are slowly picking up some of the lost business, but it is still a major blow, he said.

"The national food chains opening in Buffalo are setting regional products on the sidelines," Desmond said. "These are local jobs and local consumers."

National chains are feeling the squeeze themselves, as internet retailers such as Amazon eat up market share. It has nudged stores toward a new strategy of offering more homegrown products as a way of differentiating themselves and wooing millennial shoppers, who increasingly want to support local businesses.

Those retail sales seem to have come full circle with Ed Bedient, a Weber's fan in West Seneca. He said he has dropped his BJ's membership and begun ordering his bulk supplies, including Weber's mustard, from Amazon.com.

"It's hard to imagine a local store not selling an iconic local product," he said. "All the more reason to phase BJ's out of our shopping rotation." 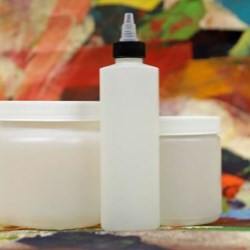 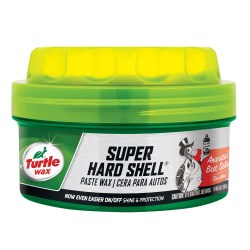 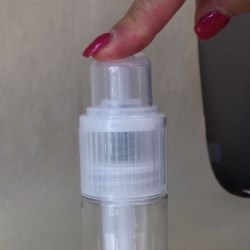 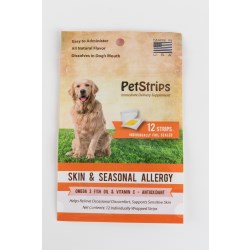 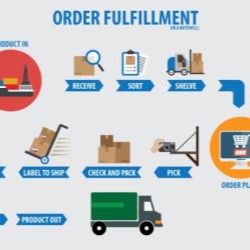 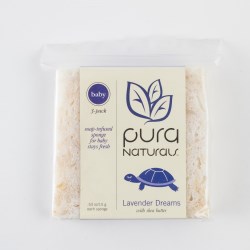